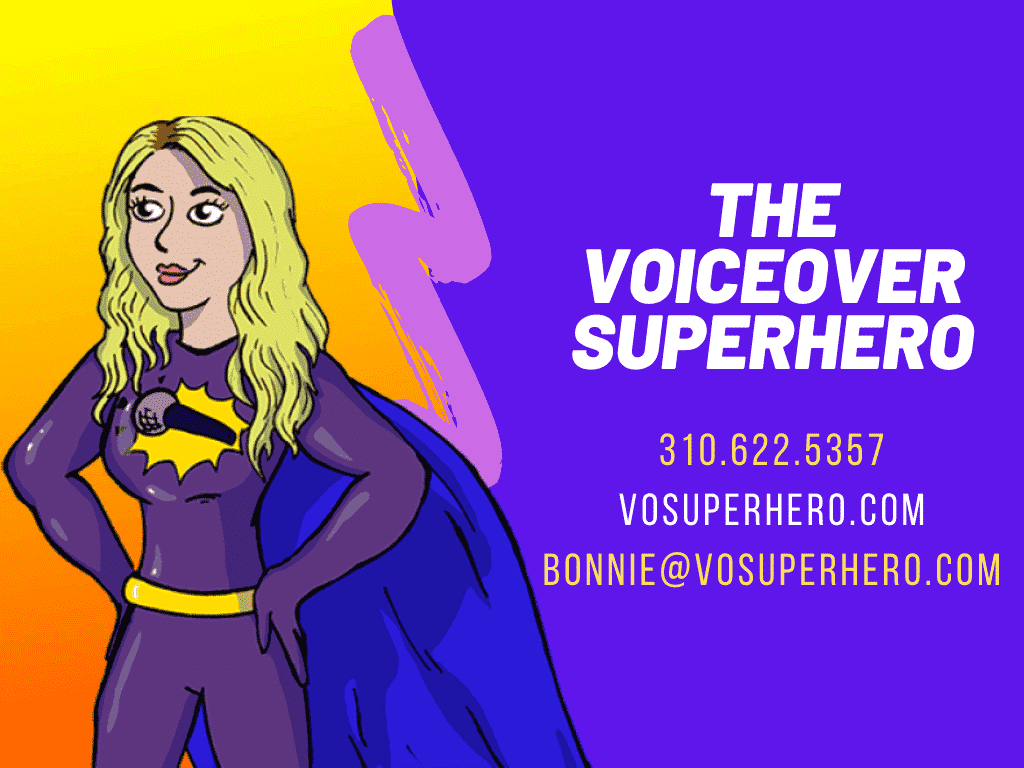 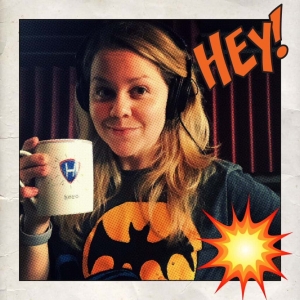 who is the voiceover superhero?

Bonnie Marie Williams works as a full-time, professional voiceover actress and she’s ready to help you save the day with your next project! Her 25 years of actor training are her sidekick every time she steps up to the mic. Need a quirky, fun, and sincere voice for your next television or radio commercial? How about the warm and friendly narrator of an internal corporate training video? Maybe you’re looking for the perfect voice for an audiobook, telephony or on hold messaging, e-learning or anything else you can think of? Bonnie’s got you covered. She’s applauded by clients all over the world for her impeccable ability to take direction, her lightning-fast turnaround, and her superpower to make every session FUN! Bonnie’s voices range from kids and teenagers to the girl next door, the hip pumpkin spice loving millennials, sassy wine drinking moms, to character voices, and the ever-requested conversational voiceover read. She’s the voice you know and love!

every superhero has an origin story…

Her motto in life and business is, “Where there’s a Williams, there’s a way”, and she believes in the true power of collaboration between voice over talent and the client.

While training for her Bachelors Degree in Theatre Arts, stage-trained Bonnie Marie Williams was asked to do an on-air commercial for the campus radio station. It was her first time behind the mic, but she didn’t give it much thought beyond, “Hey, that was fun!” Soon after, she was recruited by two voiceover industry friends to give the VO life a fair shot, and her superpowers began to emerge. She knows that “with great voice, comes great responsibility” and she takes her role as The Voiceover Superhero seriously.

Bonnie specializes in commercial and character voices, from the young to the young at heart, and everything in the middle. Many clients have told her during sessions, “It’s nice working with talent who know what they’re doing“, because she can nail it on the first take. Bonnie knows how to take direction, and she makes sure you’re getting the right voice and read for your work.

Her studio has more geeky gear than Batman’s utility belt, including:

and a lot of superhero memorabilia that makes it the coolest place to work, every day.

Wanna be friends and bridge the gap from her studio to yours?

These methods are more recommended than a signal in the sky… especially during the day time.

LOOK, UP THERE BEHIND THE MIC!

Hire The Voiceover Superhero for your next project and consider your job done…
faster than a speeding bullet!

Want to direct a session?
Let’s team up like the X-Men or the Justice League!

Please describe the scope of work and the usage of the project (broadcast, non broadcast, e Learning, IVR/message on hold/telephony, etc), word count, and budget for the most accurate quote. 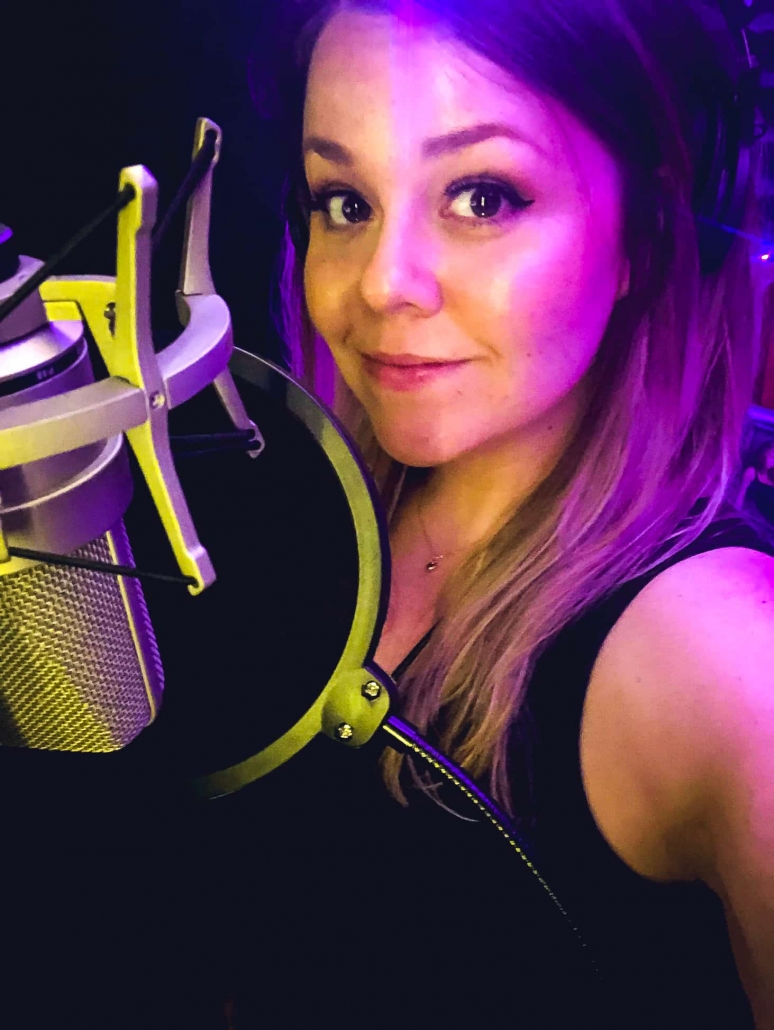 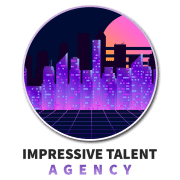 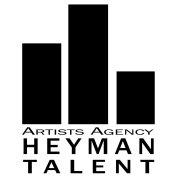 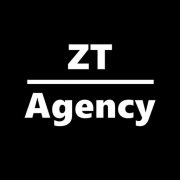